Locking Down Permissions in PostgreSQL and Redshift 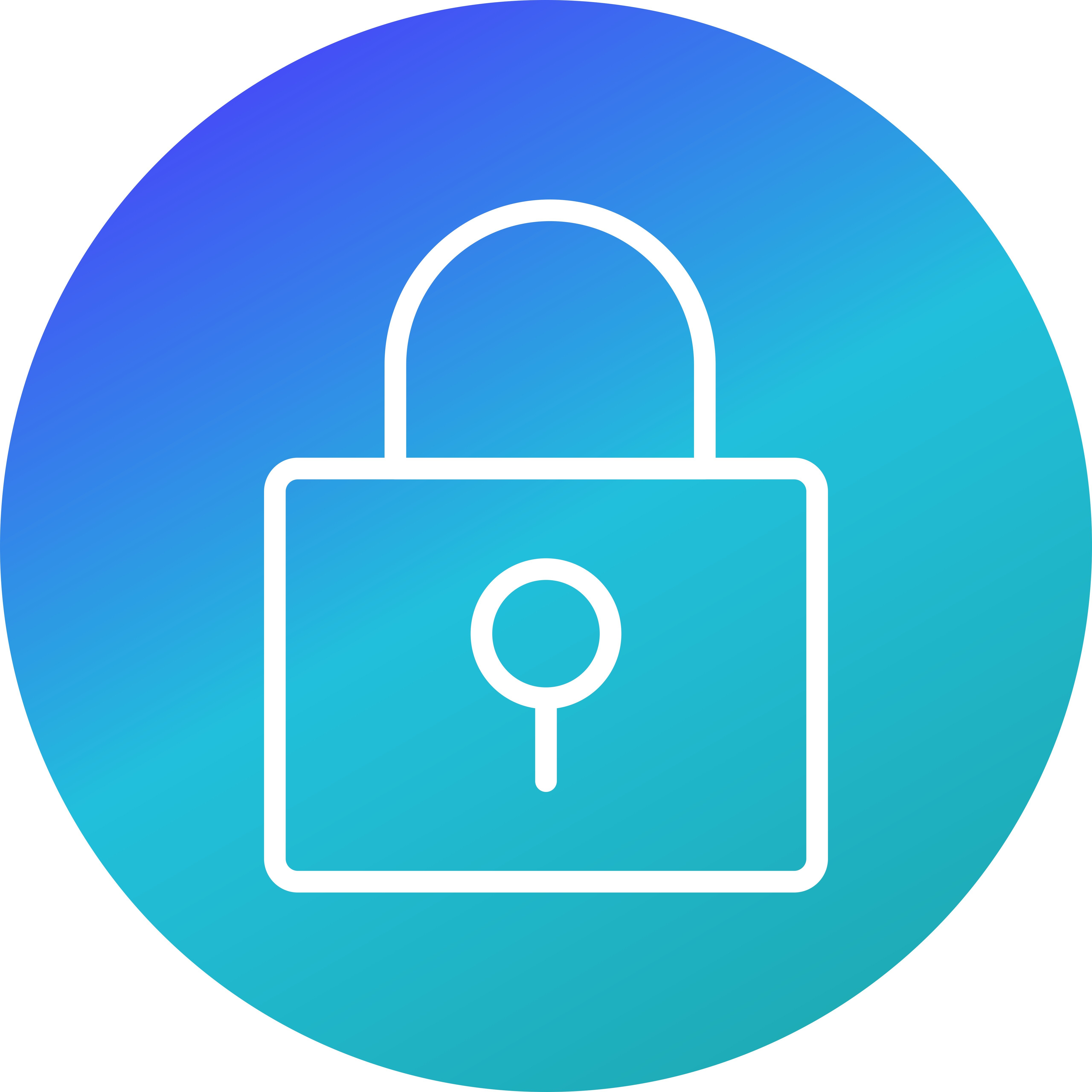 Creating users in PostgreSQL (and by extension Redshift) that have exactly the permissions you want is, surprisingly, a difficult task. Unbeknownst to many, PostgreSQL users are automatically granted permissions due to their membership in a built-in role called PUBLIC (where a role can, in this context, be thought of as a group of users). The PUBLIC role comes with several default permissions, some of which are problematic if you want to create, for example, a read-only user.

We’ll demonstrate the built-in privileges with examples. All of the following were performed on a fresh PostgreSQL 9.3 install, but they apply to Redshift as well (with any exceptions pointed out below). To begin, first create a new user and some tables:

Now let’s get into what privilegs are actually granted to the PUBLIC role. For databases, these privileges are:

The first privilege, CONNECT, is one you might not have known could be granted or revoked in PostgreSQL. This privilege controls whether the user can actually login (but it’s not the only thing that controls the ability to log in; see the documentation on the pg_hba.conf file for more details):

If PUBLIC were not granted this privilege, the above would look more like:

You would instead have to explicitly grant CONNECT on the database before the user could log in.

The second default privilege, TEMPORARY, gives users the right to create temporary tables, ie. the right to do:

In addition to permissions on the database itself, the PUBLIC role is also given rights on the public schema. These rights are:

In fact, on the public schema, PostgreSQL not only gives usage, but also the ability to create tables:

Yikes! This one is a bit nasty if you ever want to create read-only users.

The above privileges are not mentioned in the PostgreSQL documentation, as far as I can see. I emailed the PostgreSQL mailing list about this, but at the time of this writing, am still waiting for the post to be approved.

The PostgreSQL documentation on the GRANT statement (link) points out that PUBLIC also gets:

I won’t go into depth on these, because these permissions do not affect the user’s ability to see or modify data.

The main problem with locking down these privileges is that any existing users may be relying on the grants that PostgreSQL automatically gives them. Unfortunately there is no way to revoke these privileges without affecting all users.

If you want to go ahead and revoke these grants from PUBLIC anyway, doing so is pretty straightforward now that we know what to revoke:

Note that this only applied to the postgres database, however. If you have more databases, you will have to apply the same statements to each of them.

The other caveat is that this doesn’t cover any additional privileges that you or another user have given to PUBLIC, but that is out of scope for this article. For now, you can be more aggressive with your revoke statements:

You can then explicitly grant what you need and the grants will only apply to those users or roles you wish. For example, to allow our example user to select from the public.bar table:

Now login as that user and try it out: